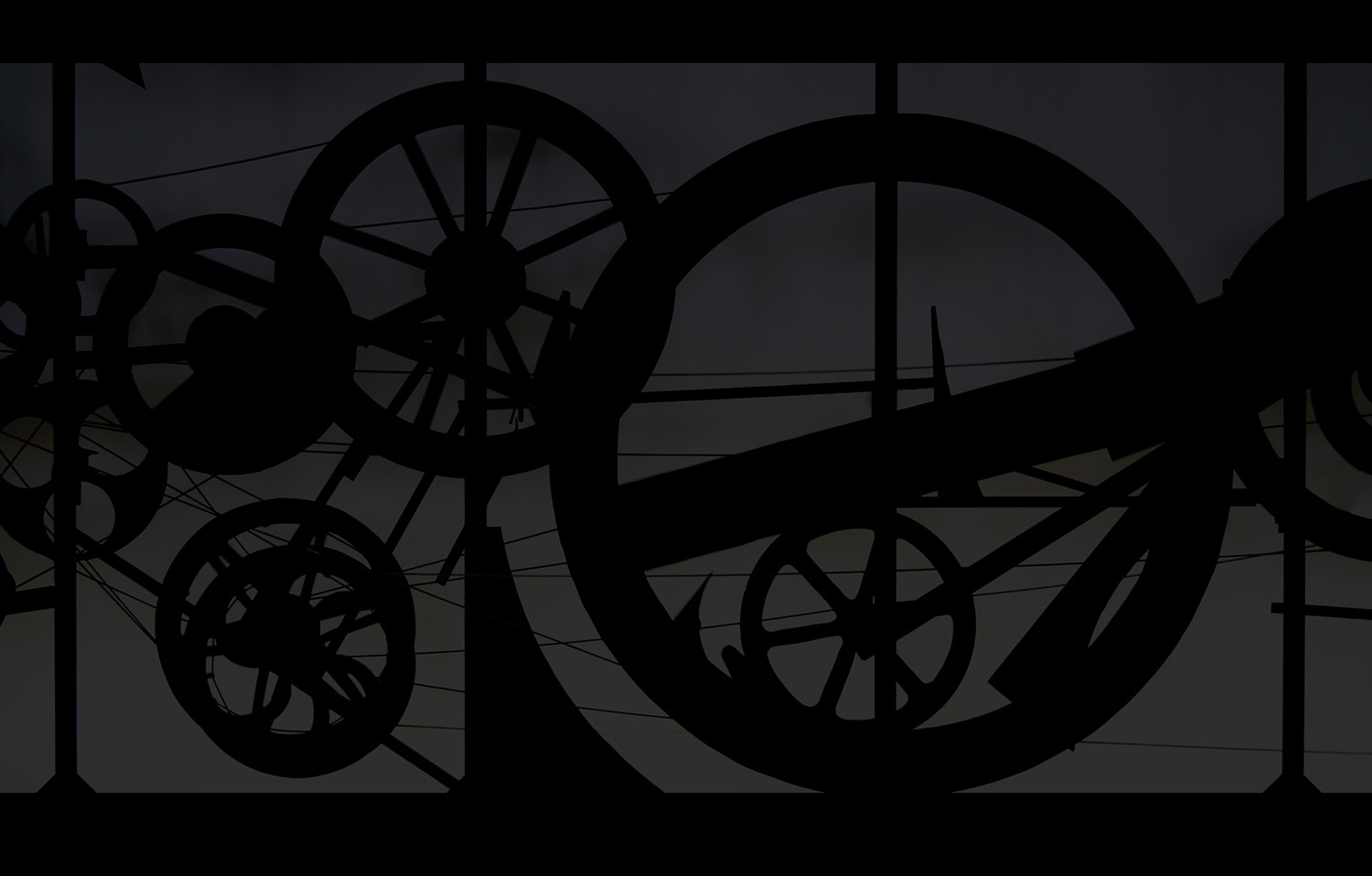 Responsive Design, that annoying term that everyone uses (usually incorrectly) to show how brilliant they are…

I know what you are thinking; Here we go again, another article about responsive web design and how it will take over the web someday. Responsive Design has become the new “pivot”, that annoying term that everyone uses (usually incorrectly) to show how brilliant they are and to demonstrate how tuned in they are to the “new big thing”.

You have read a hundred of these articles and so have I. They all start off with an overview. Unfortunately, many of their “facts” about HTML5 are at best off base and at worst just plain wrong. 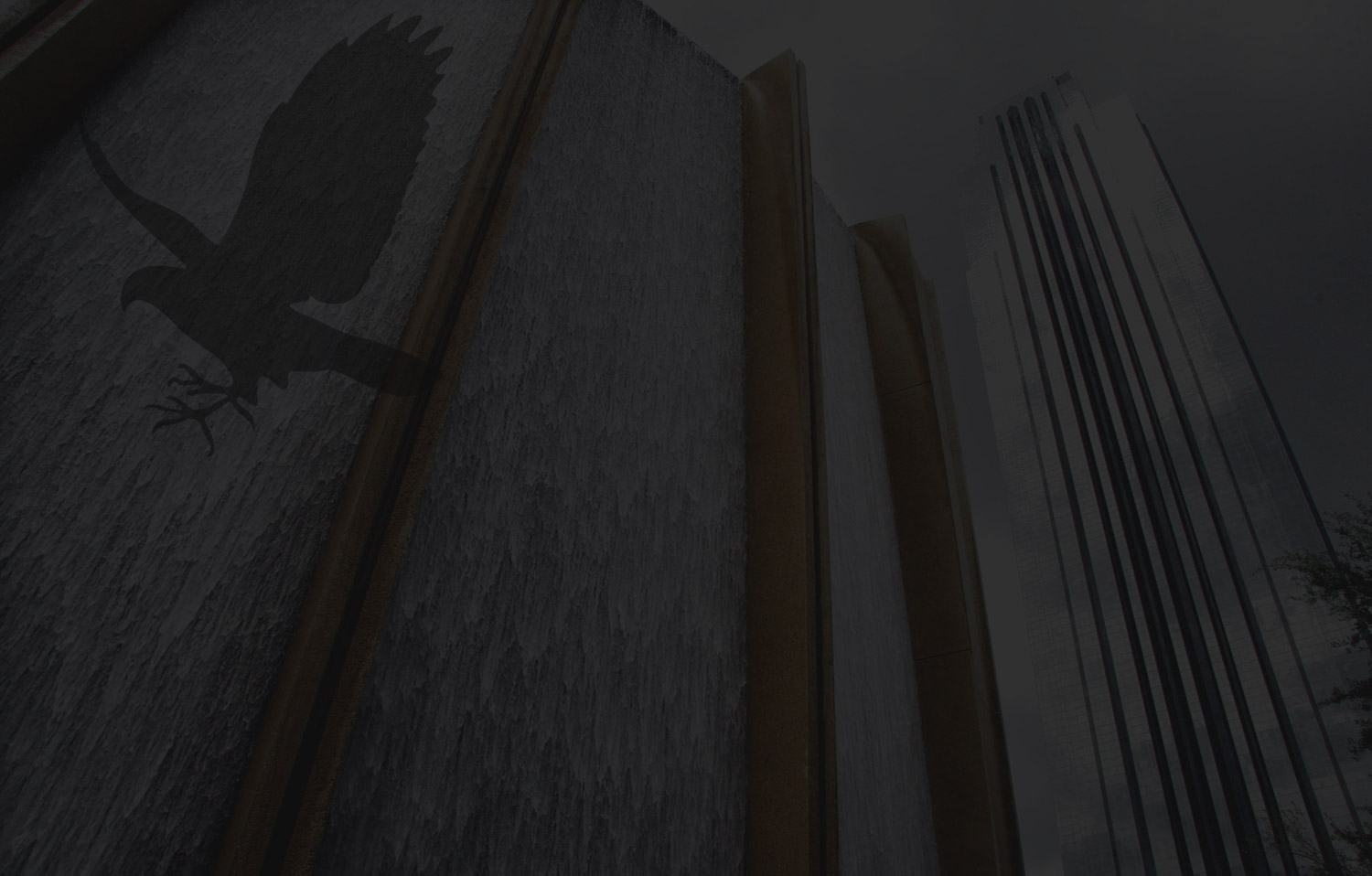 Then it will say “for now responsive design is horribly flawed and the makers of HTML5 standards must be simultaneously flogged and praised because they are both absolute geniuses and complete and utter fools” (blah blah blah; ad infinitum). Well before you hit that mental snooze alarm, guess again; instead of covering the same ground and singing the praises of what responsive design is or blasting the design community for what it isn’t I am going to focus on what the future of HTML5 should look like.

First, we must journey to a world in the far distant future of 2015 (hey two years is an eternity in the tech world). In this distant future, the web looks and feels very different than it does today. People are using a myriad of intelligent devices, from sophisticated smartphones, smart glasses, smart medical devices, smart wallets, smart watches and other smart devices with which they continuously remain connected to the world at large. In this tech paradise, there is no need to create an app for each device or rewrite code every time a new device is created. The dynamic content that these devices receive is all controlled by HTML5 and CSS3 which is designed to detect the screen size, resolution, connection speed intelligently, and other data to deliver content designed specifically for the screen. They will open and lock doors, act as guides, act as wireless virtual business cards to those we meet to name a few features.

It will do more, however; it will consider whether the user is on the move, their location, the time of day, their past habits, and many other points of data before it decides what content to deliver to the user. Also, it will draw on previous data to make smart decisions about how to provide that content. If a user is on his mobile phone and on the go 30 miles from his home and he searches for a restaurant and perhaps in the past when he performed similar searches he was going out to eat then he will be seamlessly offered a menu, turn by turn directions and other data pertinent to that goal. Another user on the same device may be in an identical situation and typically only want to peruse the to go menu and order takeout. In this case, the device delivers the menu and a convenient order form right up front without bothering with directions. His phone will also make dietary suggestions based on his medical devices which monitor and document his heart rate, blood pressure, temperature and many other vital processes. This handy device can also update him instantly of his condition and make an emergency call to 911 before he even knows he needs it just in case he gets in an accident on the way to get that tasty treat.

Doesn’t this fantasy world sound great (well except for the theoretical accident: don’t worry, I think self-driving cars are only eight years away from mainstream availability.) Wait there is more, however. In this idyllic future content will just be delivered if it is needed by the device allowing for a smaller footprint than is possible by many of today’s techniques. This means faster load times for many smaller devices. Users on large screen devices with a fast connection will see a more content-rich design tailored to the way they use the device. Since most of it is handled natively none of this will require extensive Javascript or other languages that may not be supported by all devices. All of the browsers will be compatible with the new standards so that no vendor prefixes are needed and implementing new designs is quick and easy. This will allow for smaller and faster devices, each with their function simultaneously operating on the same wireless hub.

This may seem like a dream but I firmly believe that this will be a reality in two years. In fact, much of it is possible today. If I didn’t think so  I would not work every day to make this future a reality. Responsive web design will have a very disruptive effect on the web once it is fully implemented simply because it will make the experience better in a profound and meaningful way. Users will quickly begin to expect their content to be delivered by this “smart delivery method”. Sites that don’t conform to these new expectations will quickly start to feel dated, and their popularity will decline as the new technology spreads and all will be well in the world of web design once again. For now, however, it’s back to work building the future one step at a time. I hope to see you there. 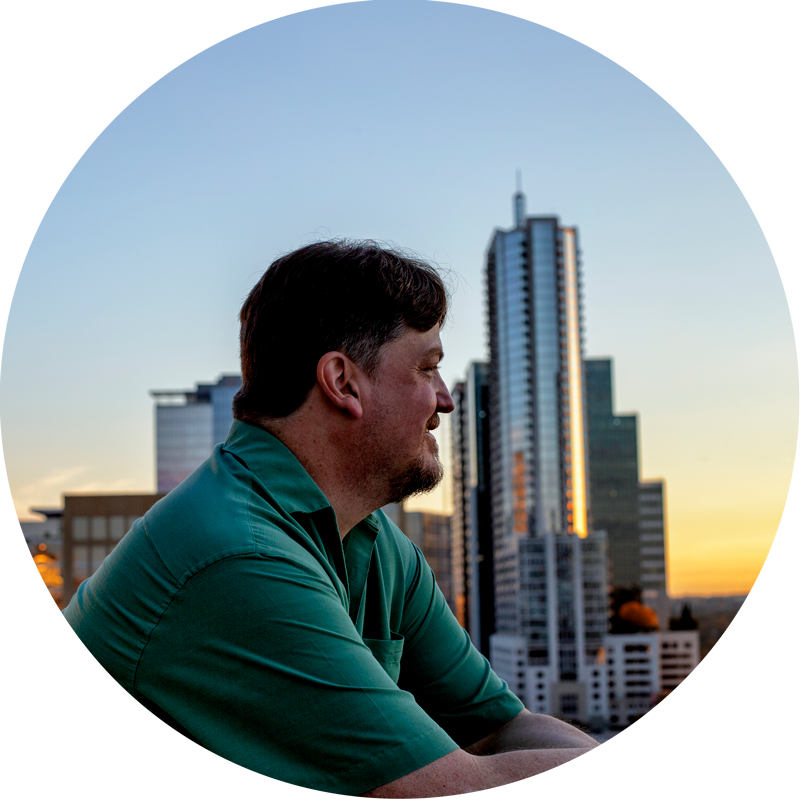 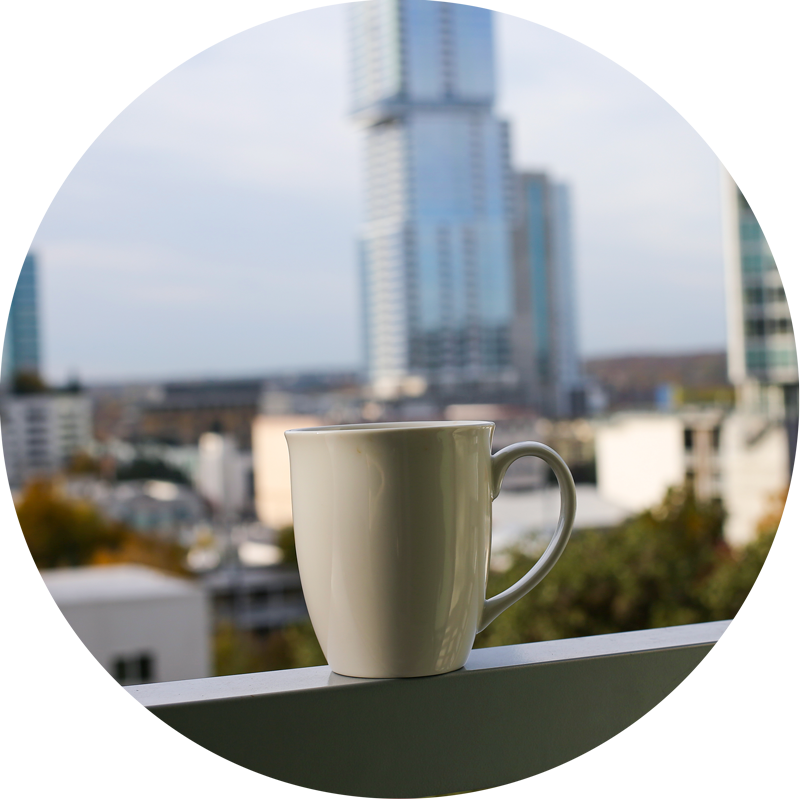 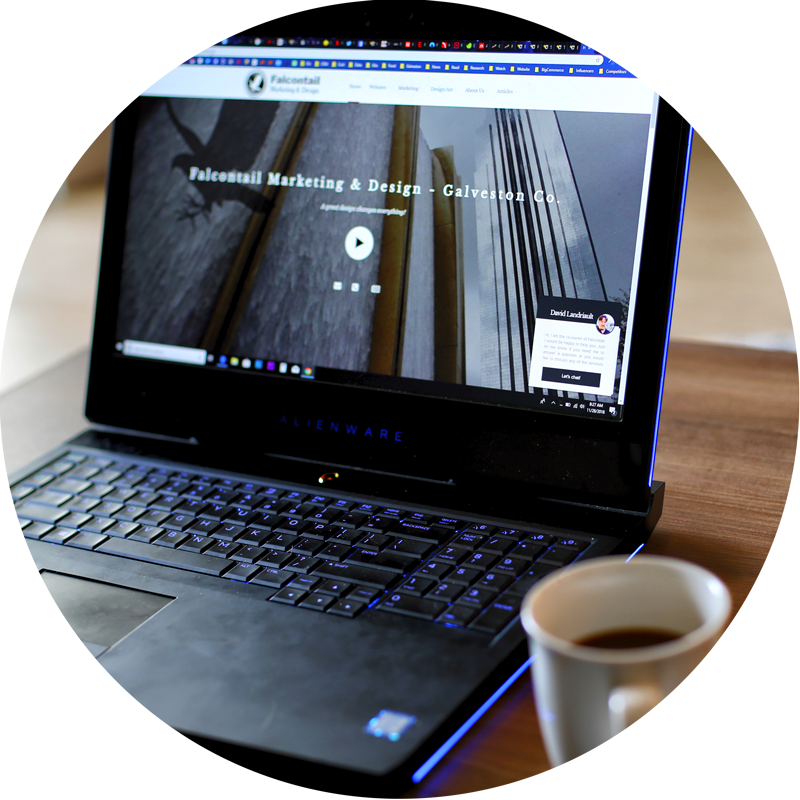 Thanks for visiting us. If we can answer any questions, let us know.
Contact Us